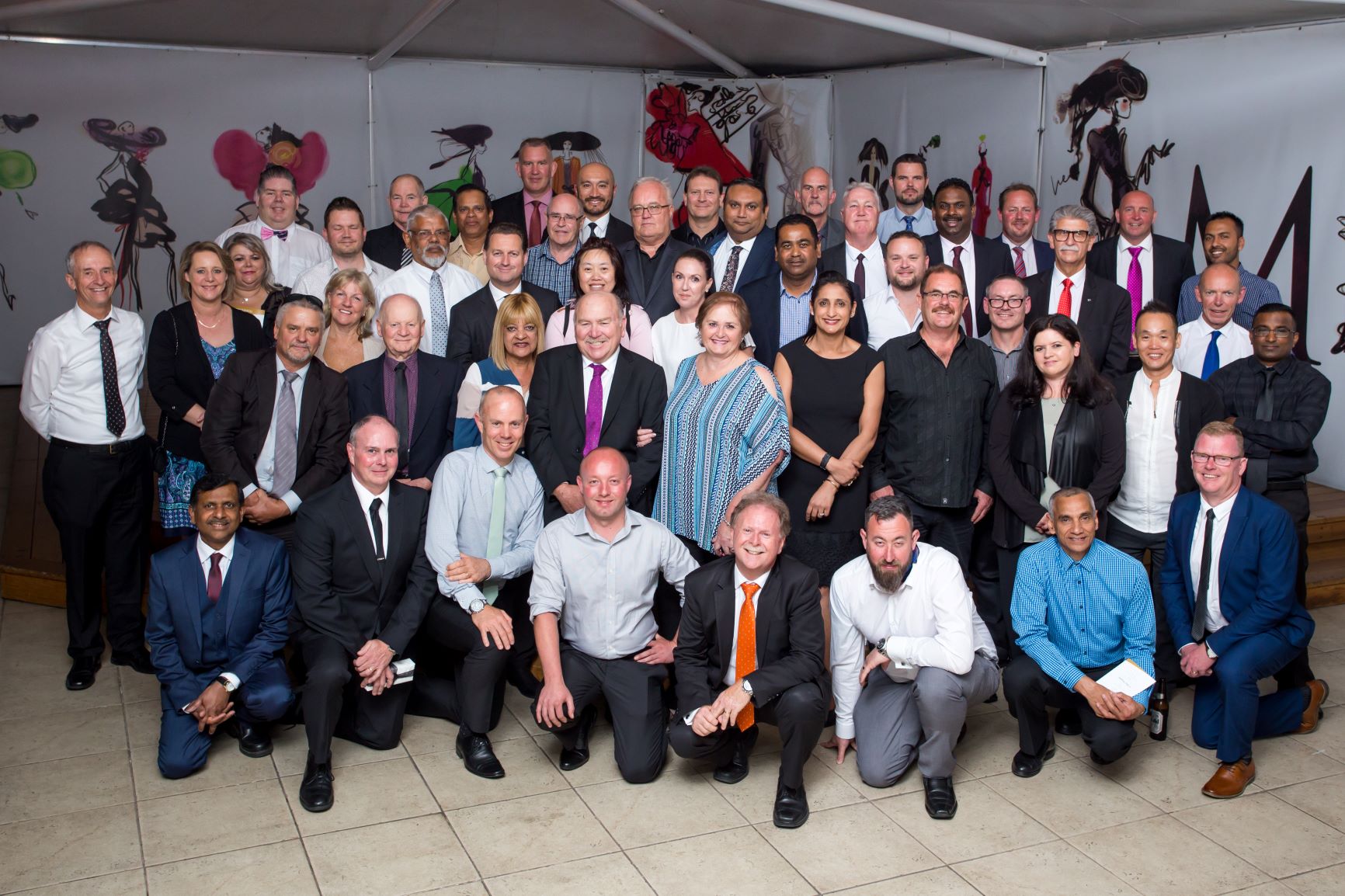 On November 21st 2017, at Mantells on the Water in Auckland, the Eagers Automotive NZ Team came together to celebrate relationships, dedication and success at the Company’s 3rd annual Long Service Awards.

Gary Gooding, Acting General Manager NZ shared how proud he was to be a part of such a special occasion. Having spent years with the wider Eagers Automotive operation in Australia, Gary thanked the guests for their ongoing commitment to the business and congratulated them for helping to build such a friendly, results-orientated and inclusive culture. 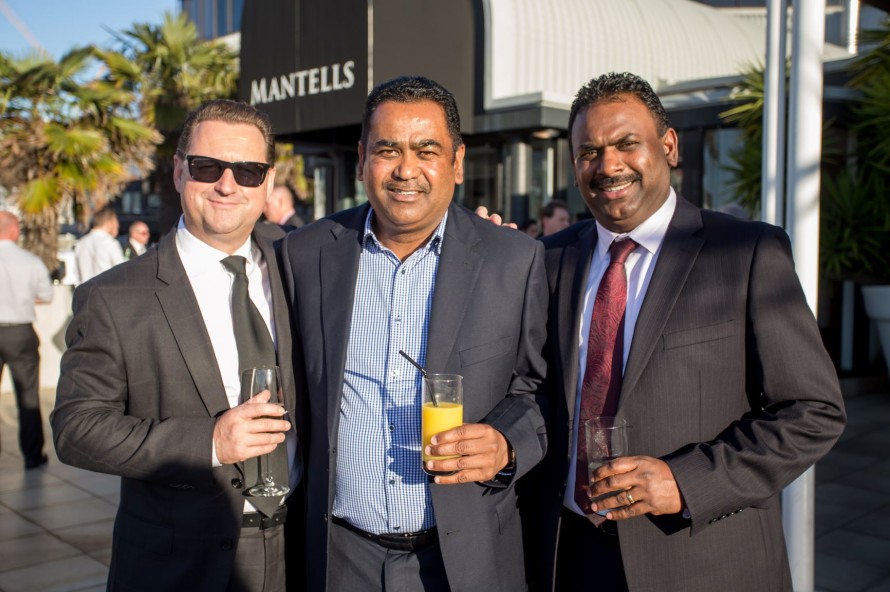