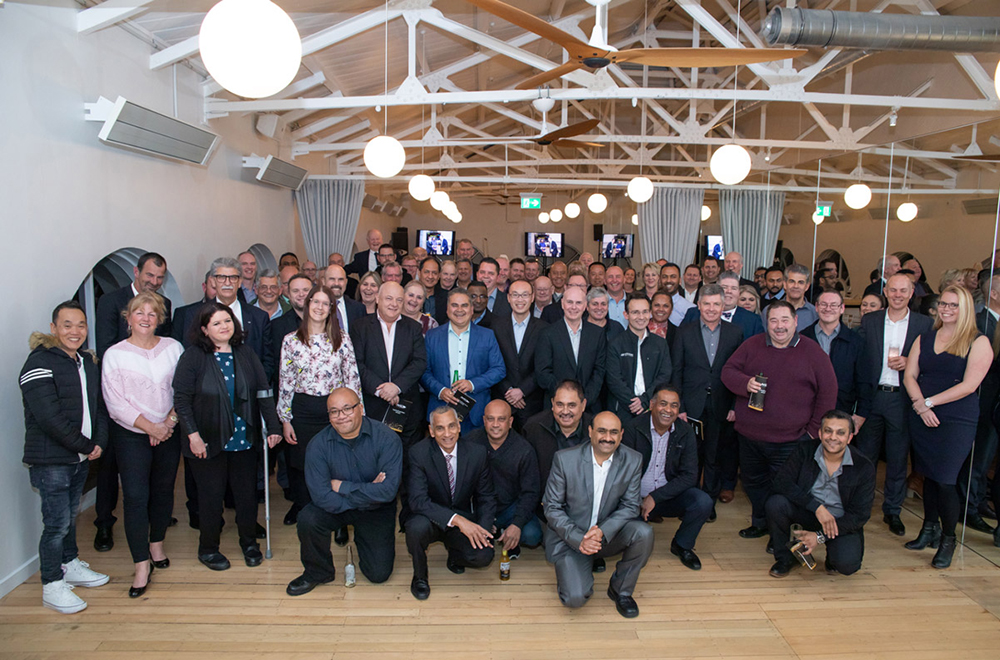 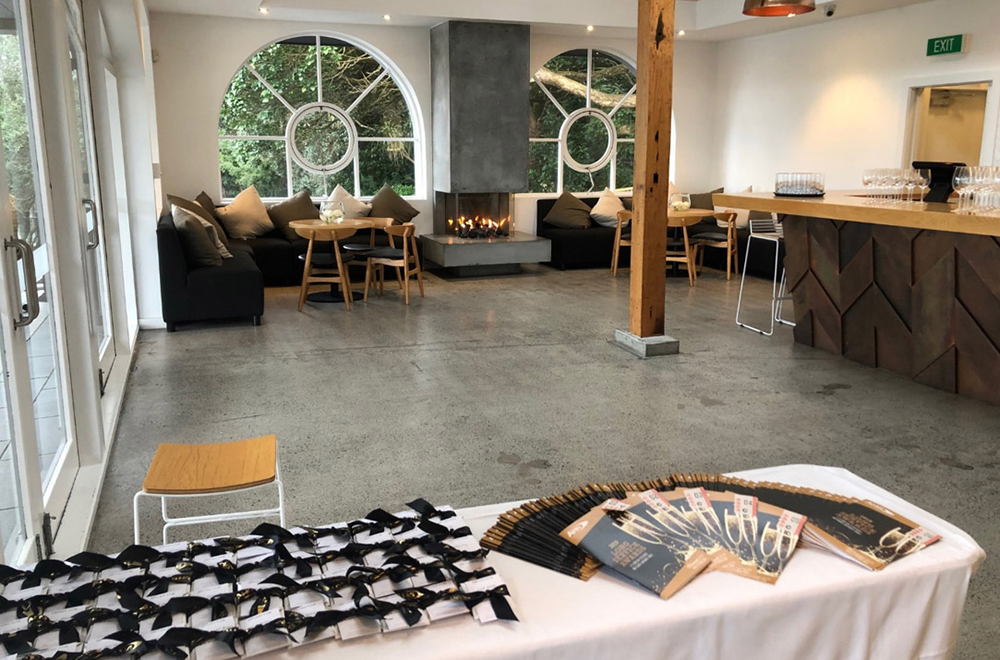 Tony shared how delighted he was to attend the event, commenting how much he enjoyed the Dealer Principal’s personal words about each award recipient.

Mike Falanitule, our 40-year award recipient, started with Auckland Motors Mitsubishi in 1979. He progressed to foreman and then to service advisor and during his time with the business, has looked after three generations of families! Dealer Principal David Geary remarked “Mike always gives his best and goes above and beyond his duties every day. He is a true asset to our service department and dealership and I am extremely proud to stand here tonight and award him for his service”.

For the first time this year, Eagers Automotive NZ opted for an online registry for award recipients to choose their milestone gifts. Awardees were invited to access an online portal to select their preferred gift within the designated award category. Gifts selected this year included various watches including Longines and Garmin Fitness watches, golf clubs, power tools, smart TVs, coffee machines and briefcases.

Country General Manager, Mike Critchley said “although we can only formally recognise and award those entering new milestone years this evening, we salute and thank every one of you for your commitment, dedication and continued support to our business.” 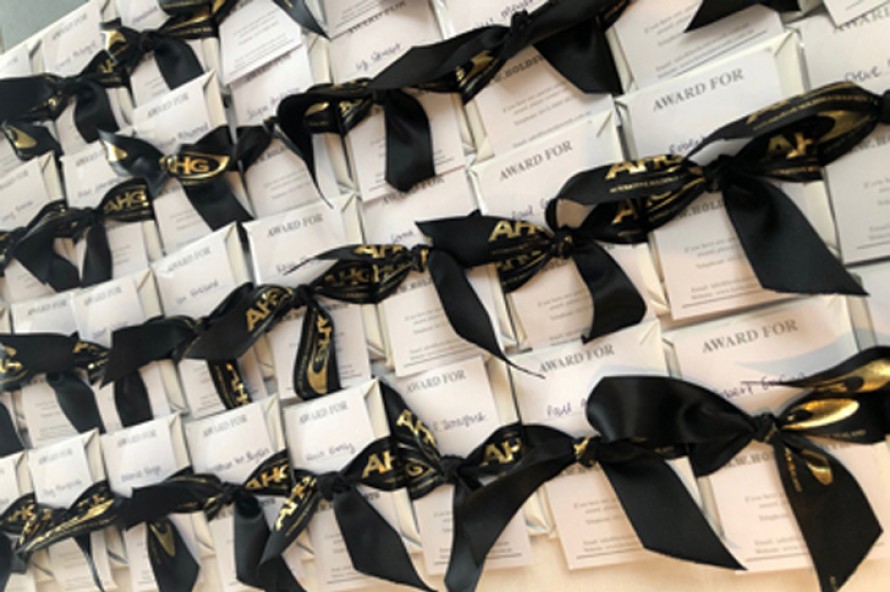