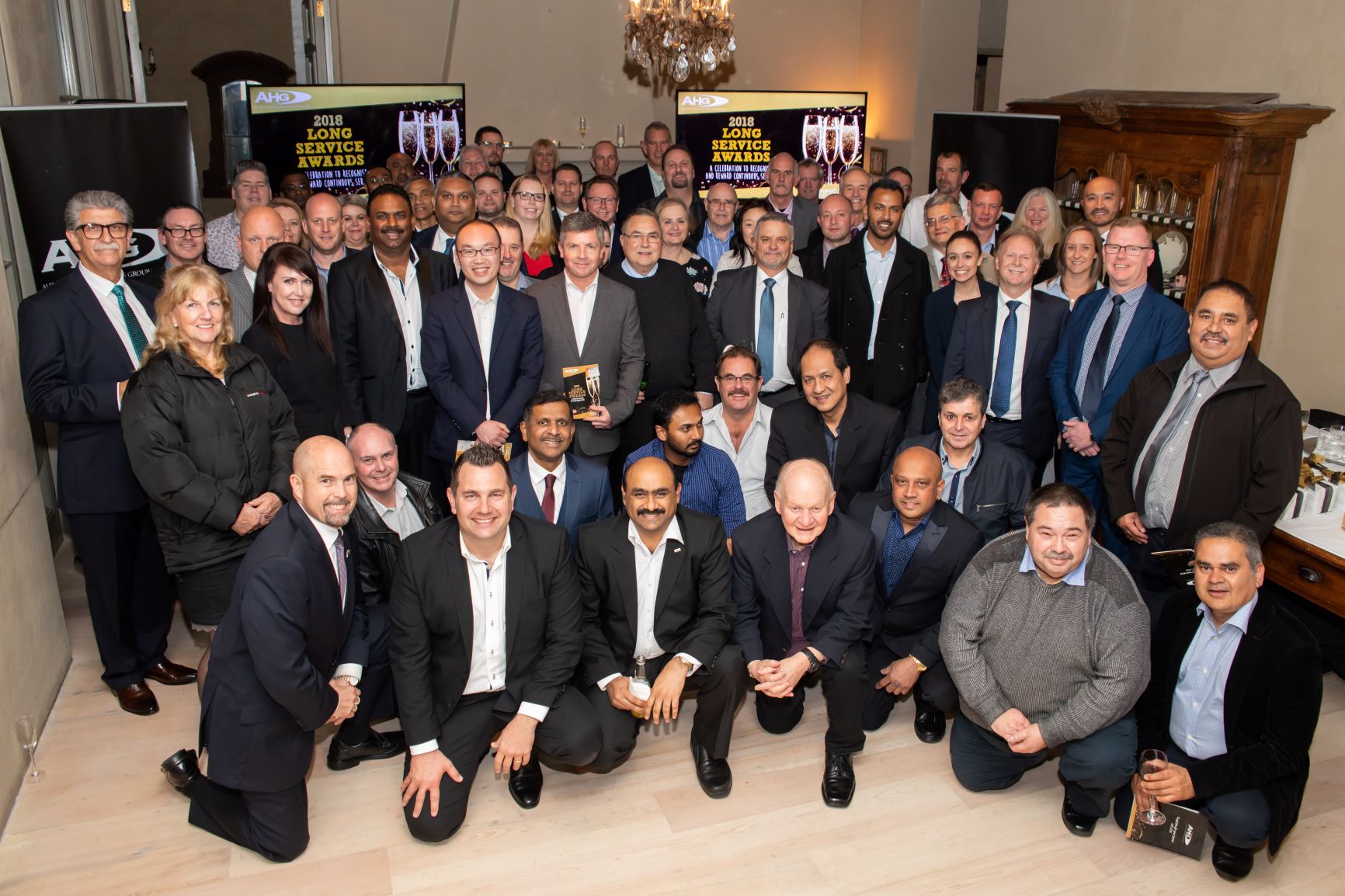 It was Mike Critchley’s first event as Country General Manager and he remarked he was immensely proud and humbled to not only host, but be a part of such a special occasion.

Speaking of the event, Mike said “although we can only formally recognise and award those entering new milestone years this evening, we salute and thank every one of you for your commitment, dedication and continued support to our business.”

Guests included 16 long serving members from recently acquired dealerships, Auckland Motors Mitsubishi and Manukau Hyundai. After a full 12 months of ownership, Mike said he looks forward to honouring these special employees with awards, and also add a further 300 years of combined service to the already remarkable achievement across the Group. 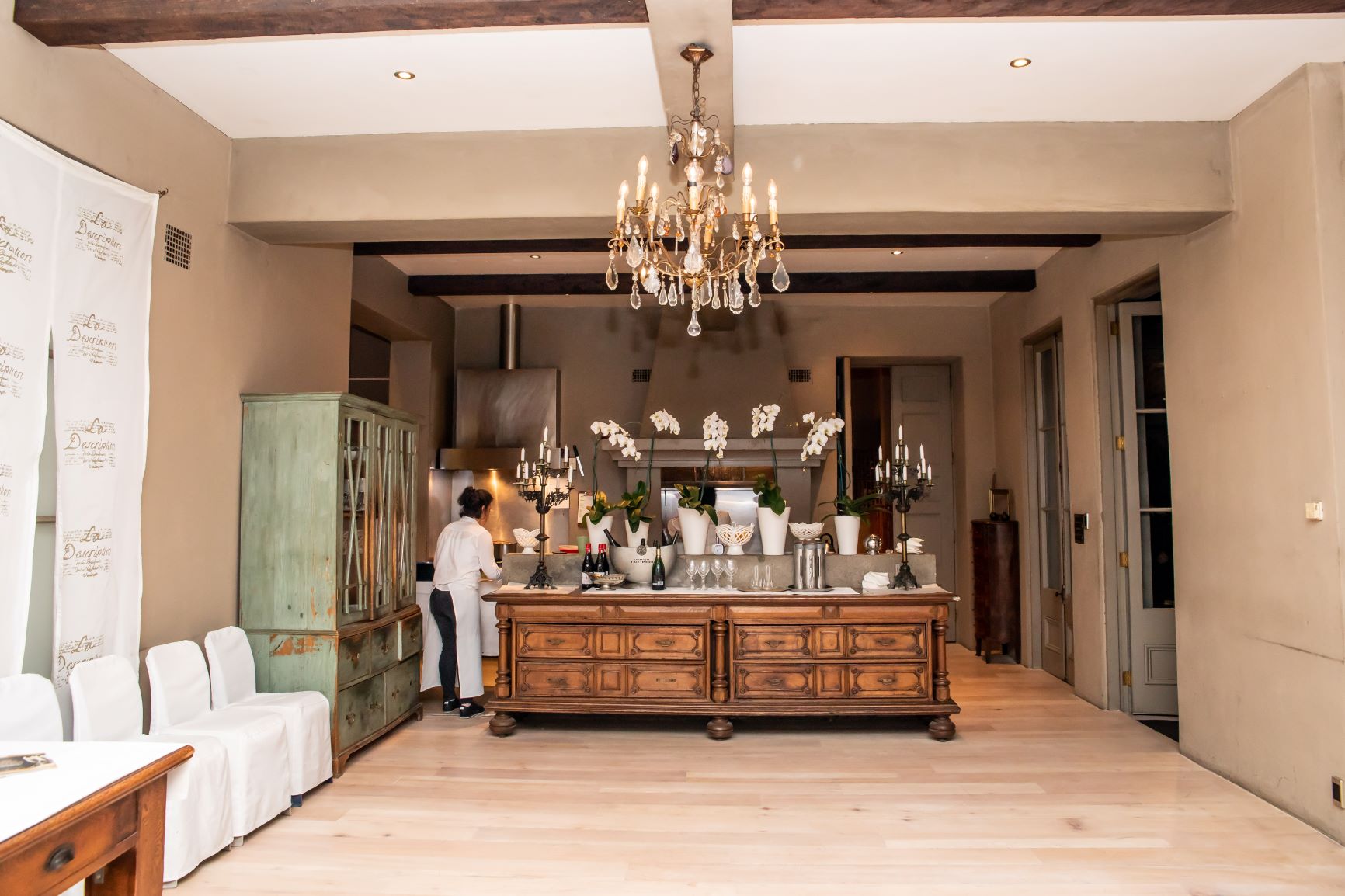 To make the occasion even more special for NZ’s General Manager, Mike was recognised by Chief Financial Officer Paul Bruce with a 20 year long service award. 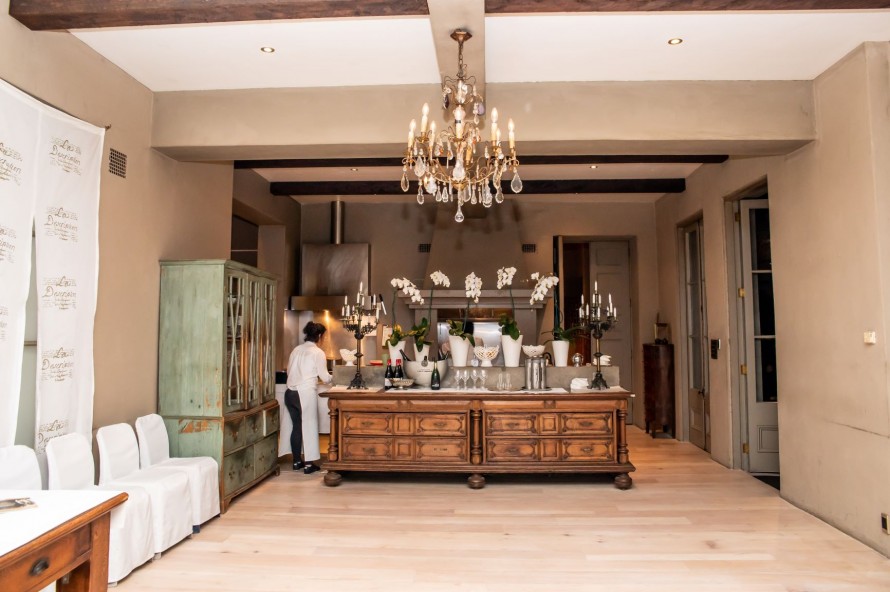