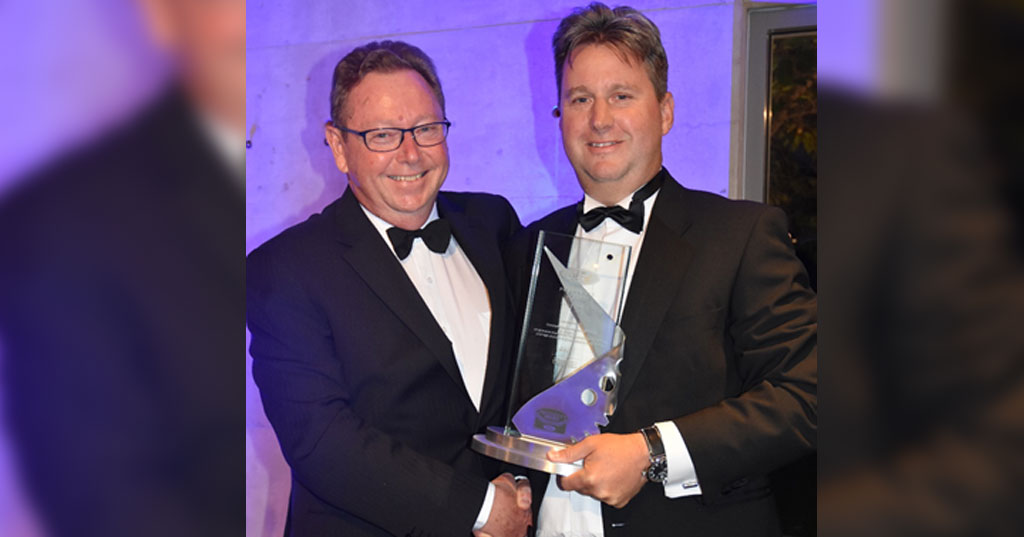 The President’s award was introduced by Ford Motor Company to recognise excellence. This most prestigious award is given to the dealers each year who consistently deliver exceptional sales, service and vehicle ownership experiences to their customers

There are numerous criteria from all aspects of the business, largely based on customer satisfaction that a Dealership has to achieve in order to win The President’s Award.