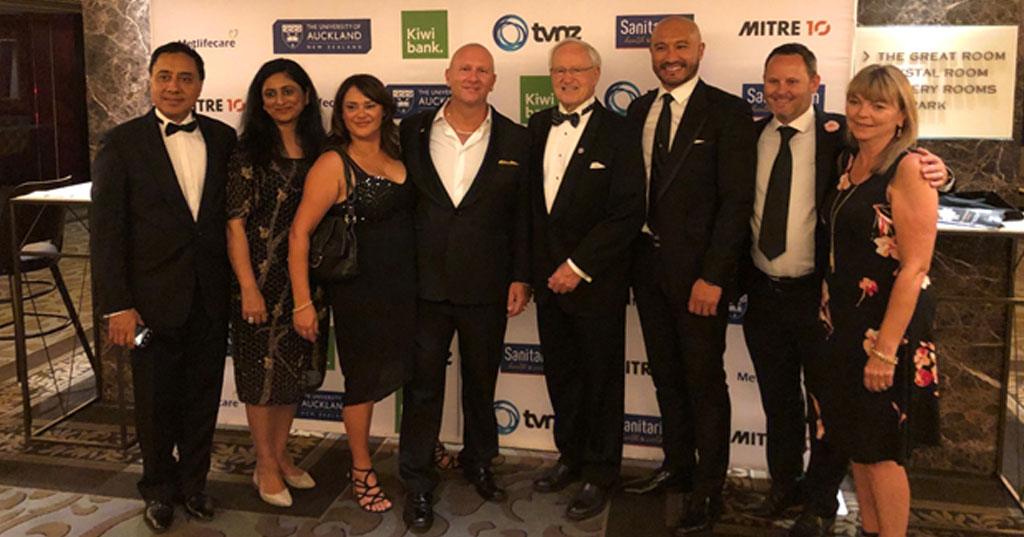 Auckland, New Zealand dealership John Andrew Mazda was proud to attend the New Zealander of the Year Awards with partner Glen Green from “There’s a Better Way” Foundation. Glen was a finalist in the Local Hero of the Year award, making the top three from over 750 nominations.

Glen and the team at There’s a Better Way work with the Police, local community groups and schools to provide access to basketball courts and gear to give a positive outlet and role models for those who come from difficult circumstances. They have opened two street basketball courts in two of Auckland’s low socio-economic areas where a basketball court does not exist and have more planned in the near future.

Dealer Principal Paul Ah Kuoi said “It was great to see Glen and his team gain prestigious recognition for the amazing work they are doing with at risk youth in the Auckland community. We are very proud and honoured to be in partnership with “There’s a Better Way” and to support Glenn and his team in making a positive difference in the lives of many young people and their families”