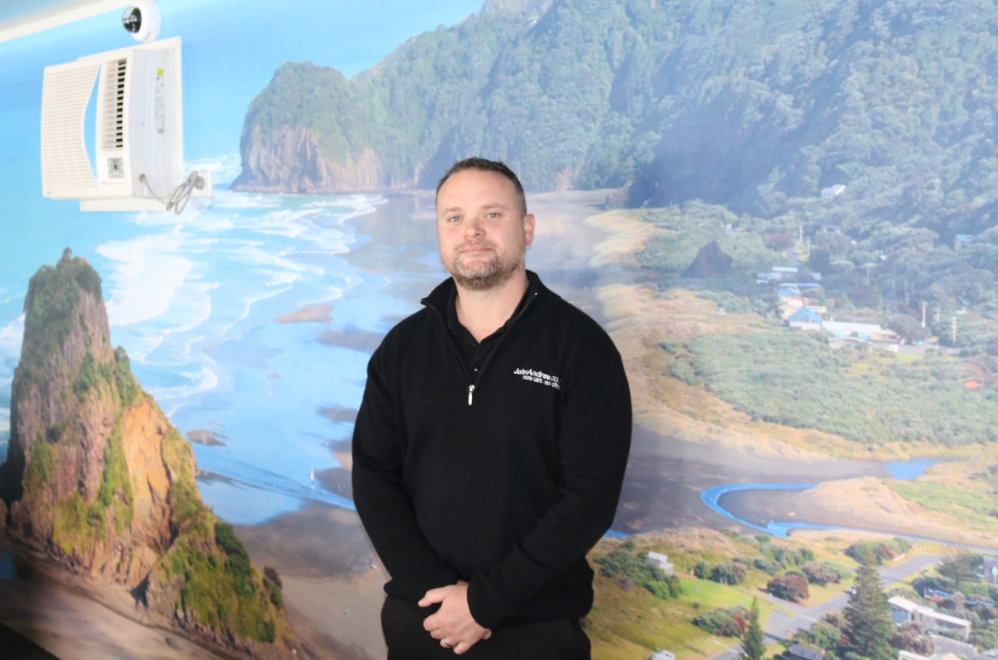 Started from the bottom, now he’s here. Henderson Service Manager Jason McLeod has been a fixture across various John Andrew Branches for the last 22 years. Starting out as an apprentice technician at Grey Lynn, Jason showed leadership qualities early in his career becoming a foreman while still an apprentice. Then running the workshop at the Penrose Service Centre, before returning to Grey Lynn as a Service Advisor and finally taking on the Service Manager Role at the Henderson Service centre. Jason’s recent projects include overseeing the move to a new Service site at 133 Central Park Drive.

Day to day Jason leads, coaches and mentoring his team to deliver best practice and follow processes while maintaining an efficient and productive workshop that as a result, is profitable. Jason loves having the ability to help customers get back on the road by going the extra mile to get customers to smile. 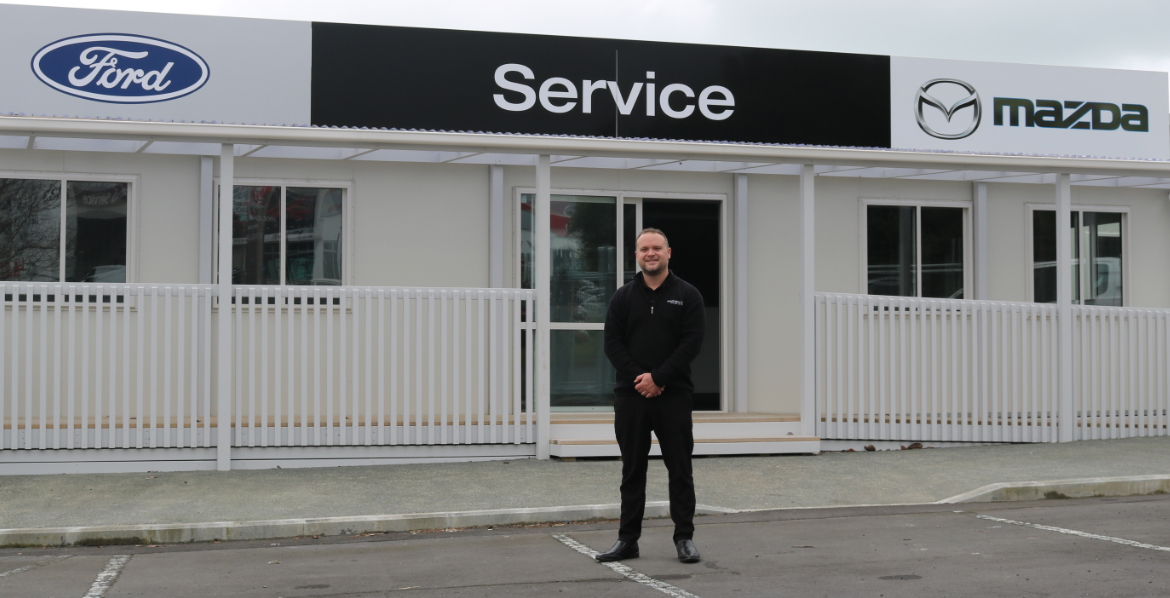 When asked what customer service means to him, Jason responded “Customer service to me, is about building a relationship with our customers, so they know they have a place to bring their vehicles to a team they can trust, sharing our knowledge and passion for our brands. Delivering what our customers expect and more and that when they leave, I know that they have had a great experience with my team.”

There have been many highlights for Jason at John Andrew, with two standing out. Firstly, receiving his 20-year service award and secondly, winning a fishing trip for the whole West Auckland team. Commenting the fishing trip was a great day out for the whole team, something they don’t get to do often.

When not at work, Jason is always kept busy spending time with his wife and kids, doing DIY projects around the house and moonlights as a roadie for some of NZ’s biggest bands. Jason loves working hard and seeing the results. A loyal NZ Warriors fan, Jason is the definition of loyalty.