Paul Bruce, Chief Financial Officer shared how much of a pleasure it was to present at this evening and extended a warm welcome and congratulations to the newest members of the Long Service club. “You’ve reached a significant milestone with Eagers Automotive and are joining an esteemed group of colleagues and peers in this accomplishment” said Paul. 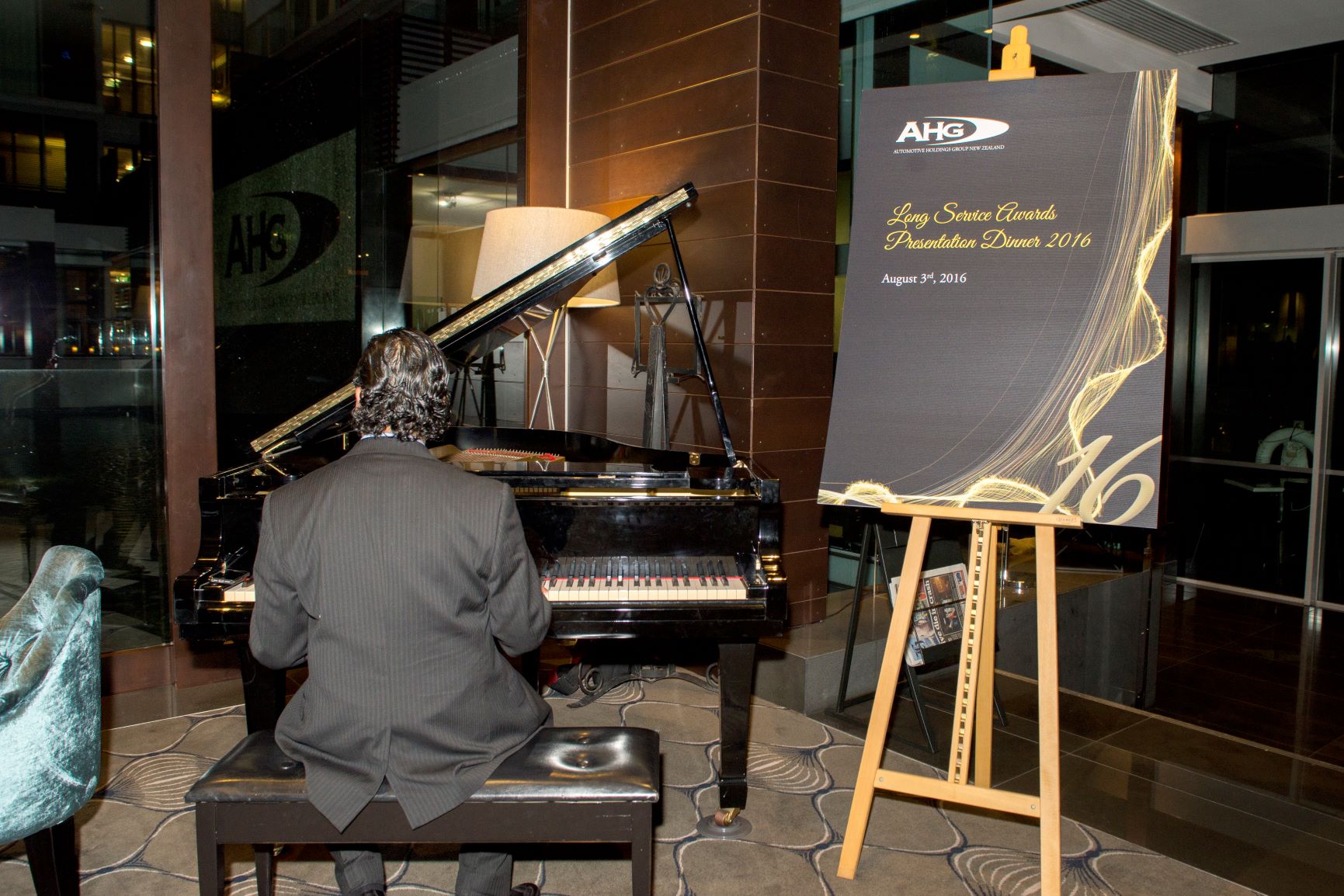