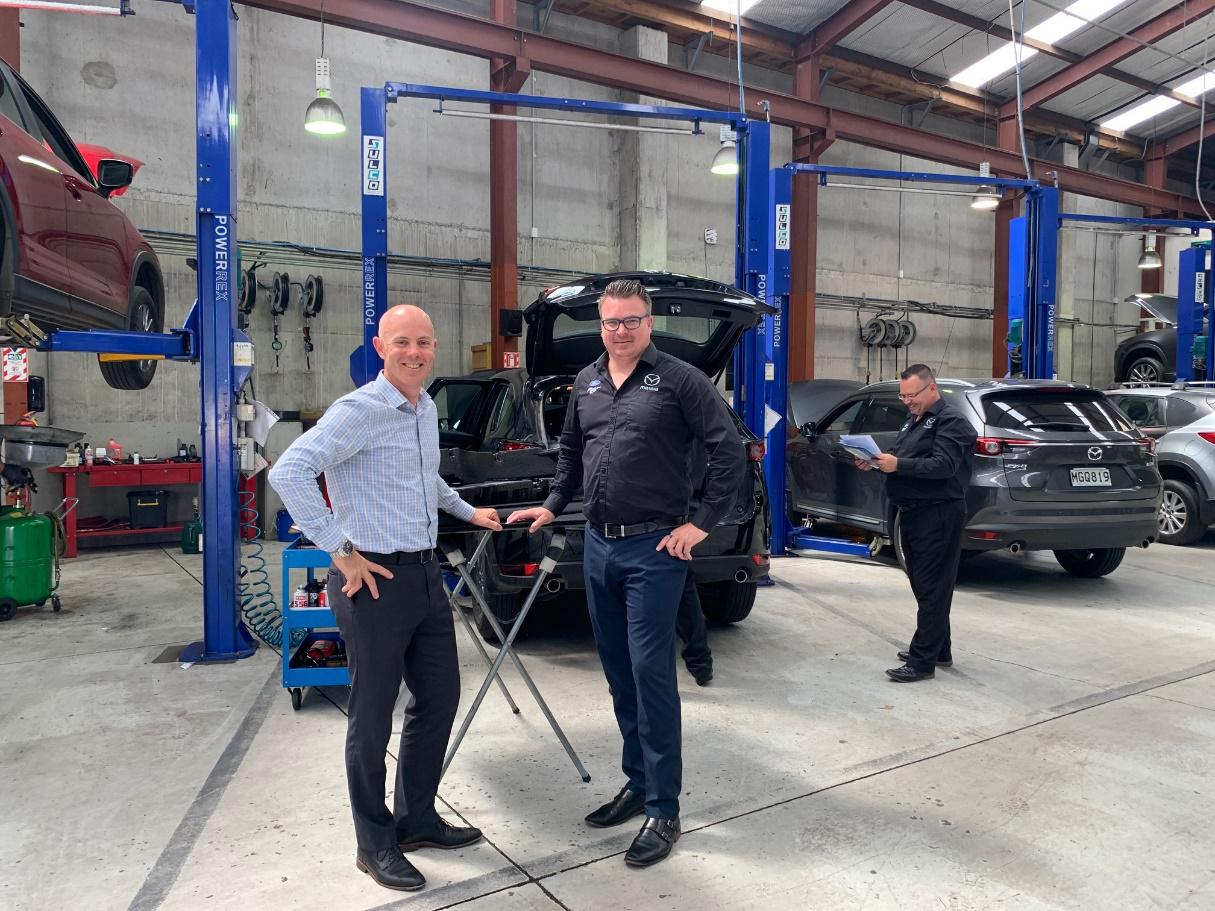 Aaron has grown up around cars, starting his career as an apprentice technician with Toyota in his home town of New Plymouth in Taranaki.

Once qualified, Aaron spent the next few years on the floor achieving ‘Master Technician’ status before progressing into Service Advisor and Assistant Service Manager roles. Keen to advance his career further, Aaron moved North to Hamilton with his family to take a Service Advisor role at Fairview Motors in 2002.

Following a successful time at Fairviews and always having wanted to live in Auckland, Aaron made the move to the big smoke in 2004, accepting a Service Manager position at North Harbour Ford and Mazda’s satellite Silverdale service centre. 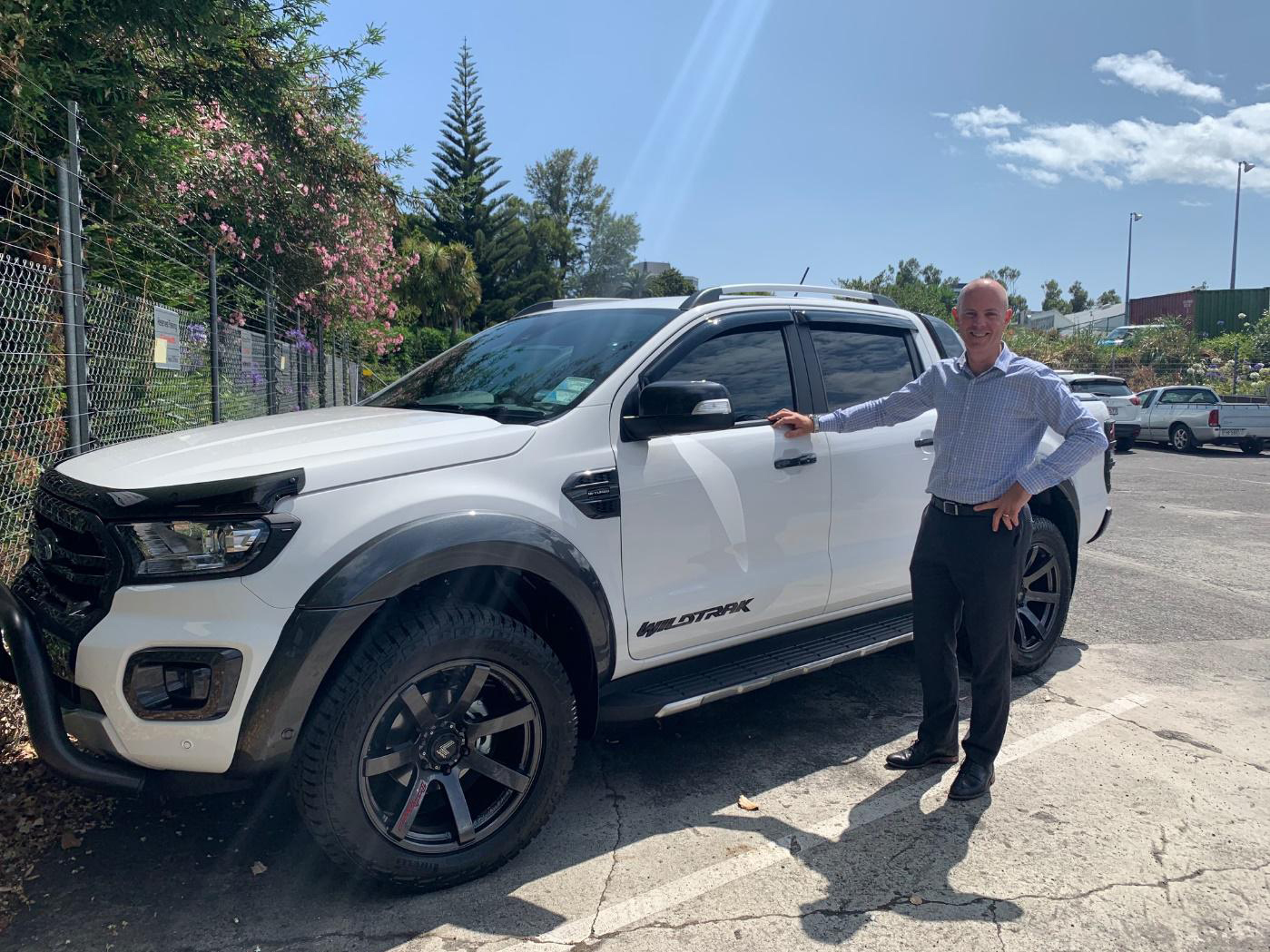 After running the Silverdale workshop for two years and achieving YOY growth, Aaron was promoted to Service Manager for North Harbour Ford and Mazda’s larger Glenfield workshop. He flourished at the challenge of running this busy site, managing the department for 11.5 years before being internally promoted to his current role of Group Fixed Operations Manager for AHG NZ.

As the Group Fixed Operations Manager, Aaron’s role oversees all aftersales operations including AHG’s service, parts and tyres departments as well as the Group’s customer call centre. Aaron mentors and coaches the senior dealership managers within each of these departments and is also responsible for budgeting, forecasting and strategic planning in this core areas of the business. 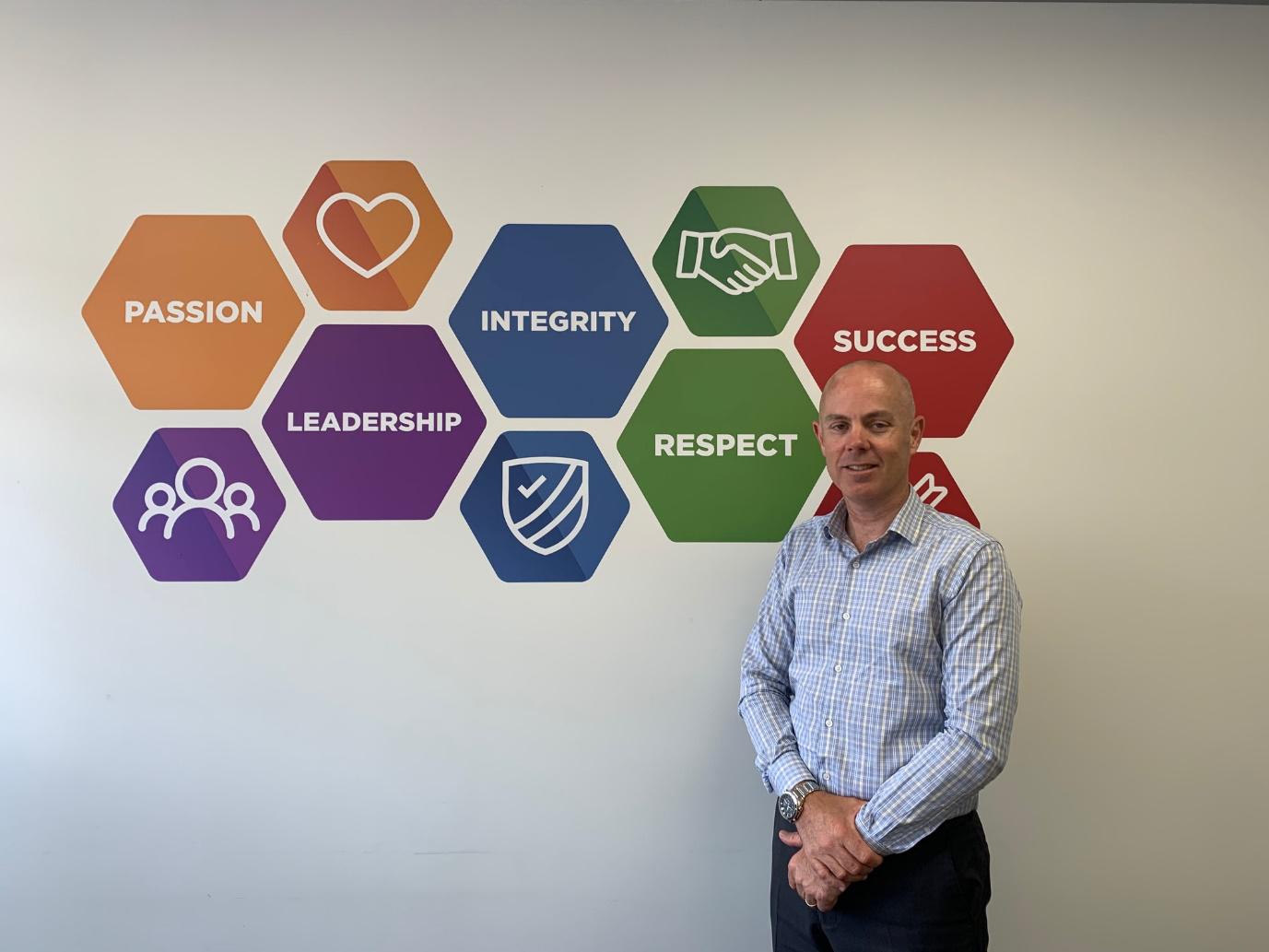 Aaron shared, “being promoted to the Group Fixed Operations Manager role was a career highlight for me and I love the autonomy and variety of my role.” No two days are the same and he says “AHG NZ is a great business, with great people. I work closely with department managers to help them achieve and grow in their roles.

When Aaron isn’t working, he loves to take his boat “On Mobile” out on the water and do a spot of fishing with his wife and three kids. He is a cycling enthusiast and is currently training for his first Iron Man in 2021. “I love keeping fit and being active, so I thought signing up for Iron Man was a great way to push myself to the next level” says Aaron. It’s no surprise he’s a huge All Blacks fan and loves to relax watching rugby with his family. Aaron believes the All Blacks are a great sports team as “they have an outstanding team culture with such a strong desire to always be better and push the boundaries of what’s possible.”

When reflecting on his time with AHG NZ, Aaron said his favourite memory was a trip to Japan with Mazda NZ. During his time as Service Manager at North Harbour Glenfield, Aaron was invited on the special immersion tour alongside NZ peers across the Mazda network. The trip’s purpose was to visit the brand’s Japanese head office in Hiroshima to learn more about the brand’s heritage and culture, whilst building camaraderie across Mazda dealers. The trip highlights included a tour of the Mazda manufacturing plant and museum as well as a visit to the Hiroshima memorial and the capital city, Tokyo.